The National Aeronautics and Space Administration (NASA) has captured a view of the ‘magnetic fingerprint’ of galaxies that are 24,000 light-years distant. The mesmerizing image appeared to be locked in a cosmic dance. In a video shared on the official Instagram account of NASA’s Hubble Space Telescope, it appears that two galaxies are in the constellation Hydra.

Sharing the video NasaHubble wrote, “Explore this #HubbleClassic view of NGC 3314A and NGC 3314B, two galaxies in the constellation Hydra. Though the galaxies appear to be locked in a cosmic dance, they’re separated by tens of millions of light-years, with one closer to us than the other,”

Take a look at the video:

This amazing view depicts magnetic fields in galaxy NGC 1068 or M77, streamlining over visible light and X-ray. This composite image of the galaxies is taken by the Hubble Space Telescope. In the image, NGC 1068 appears to have a very complex inner structure. NGC 1068 galaxy is basically analogous to NGC 4736 (M94) and has a strikingly similar overall morphology. The extended outer disk visible in the image is showing the signs of interaction and misalignment. The distance of these spiraled galaxies is 24,000 light-years (0.8 kiloparsecs) implying that the gravitational forces that created the galaxy’s shape are also compressing its magnetic field. This supports the ‘density wave theory’ that states how the spiral arms are forced into their iconic shape. 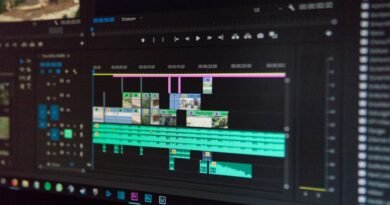