Often used to play when we were kids, finding excuses not to go to school, eluding from father askance, quarreling with the friends and persuading them later, sleeping before mother while she cooked food, no worries for tomorrow, following the same modus operandi every day. All have become a dream.

Villages, never-ending fields, garden, mango orchards, and even as far as we could run all were ours. No bar in reaching the place as far as we could go, being excited meeting with the relatives and stubborn to go with them. All have become a dream.

Growing older was think of mind but childhood has become a reverie when we grew up. The higher study gave us great excitement thinking that we would fulfill the dream of our parents. We worked hard and closed ourselves in a room with the hope to get rid of all these in the future. Instead, it became an obligation and later become a habit; can’t go back and can’t leave this hectic life too.

This seems to have no ending point. The home turned into a single room. Father, mother, grandparents, and a lot more friends turned into colleagues. Interaction with our loved ones has shrunk up to the telephone and social media. Life has shrunk up to the way we go back and forth six days in a week, and the last one leaving alone and mulling over how to spend the rest of the month. 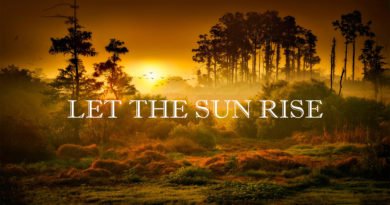 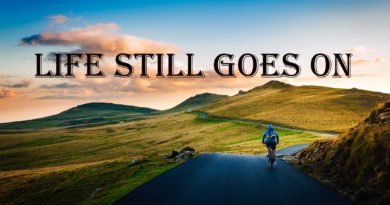 Rich And Most Successful People Who Started Out at Rock Bottom