Oscar is the most prestigious and famous award given annually by Motion Picture of Arts and science to the artistic and technical merit in the film industry. Started on May 16, 1929, in the country of United States, this award is given on the basis of Academy’s member’s voting for excellence in cinematic achievement. There are various categories, each category is given a copy of golden statuette that is officially called “Academic award of merit’, more commonly, Oscar. The statuette portrays a knight standing on the Art Deco style.

The award was initially presented in 1929 at a private dinner hosted by Douglas Fairbanks in Roosevelt hotel. This was regarded as the first academic award given to the best film ‘wings’ and Janet Gaynor for the best actor. This was actually a silent movie that depicts the story of two pilots who fell in love with the same woman.

The first ceremony was announced publically after one year; it was broadcast by radio in 1930 and televised worldwide for the first time in 1953. It is regarded as the oldest broadcast, also major first American annual entertainment award ceremony, held in Roosevelt hotel New York, United States. 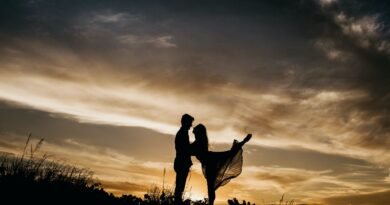 Top Best Web Series You Must Watch on Netflix

32 thoughts on “The Story behind Oscar”