It was noon. Sun was right above the head; spewing scorching rays as if it would burn the things on its way to ashes. Vehicles were stopping by at the signal and going away. Their flurry of heat was adding more difficulty to even stand in the middle of the road.

“Mom, I am starving”, a toddler who was hanging on his grandmother’s (apparently in her 50’s) waist asked. “Yeah son, hold your hunger for a little while, once we sell this balloon, I would purchase food for you”, she consoled him. Hmm, Boy sighed!

With almost broken slippers, holding a toddler on the waist from her one hand and a bunch of balloons from another, she was raising her voice to sell the balloon. She could hardly walk, despite that her trembling body was moving swiftly as soon as the traffic signal turned red; knocking at the vehicles’ window and requesting to purchase the balloons.

As there were not enough hordes of vehicles on the road; it was getting difficult for her to sell balloons. Walking all around the traffic signal, she was constantly assuring the boy who was indifferent from the Sun’s incense hitting his half-naked body as though his hunger was more vital than the heat he was enduring.

Vehicles continued to stop by the traffic, but the boys and that old woman had hardly sold a few balloons. Her helplessness can be easily sensed when she was striding at every stopping vehicle and asking for purchasing balloons. It seemed to be her hungry boy that was making her desperate.

In the meanwhile, a young lady with her two kids, traveling by auto, stopped at the traffic signal.  Seeing kids playing on her mother’s lap inside the auto; her eyes lit up in the hope. She hurriedly headed to the auto and handed off two balloons to children without letting their mother know.

Balloons! Having shown the balloons to mother, kids gave a charming smile. Oh! Did you take it? Alright honey, let me give her money. Having said so, she fetched 20 bucks from her purse and gave that to that woman.

“Mom, I’ll take the red one”, one of the kids insisted and tried to snatch the red balloon from another one. No, another one refused to give. Both fell into a quarrel and in the meantime, one of their balloons had gone off.  All of them, that lady sitting in the auto and her two kids, went point-blank; staring at one another in the sense of what had just happened. But no sooner did the kid start crying, than the old woman (balloon seller) took the stick of the exploded balloon and handed over another one, precisely the red one, without asking for money. She gave a pretty smile to the kids and stepped forward as if there is no cost for generosity, as though her heart adores children no matter how destitute she is; as if she is not affluent by the money but she is affluent enough by heart; holding an enormous love for mankind without asking for reciprocity. 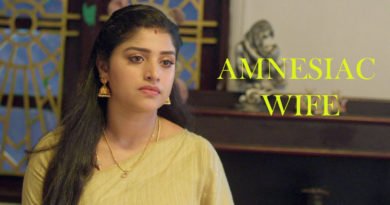 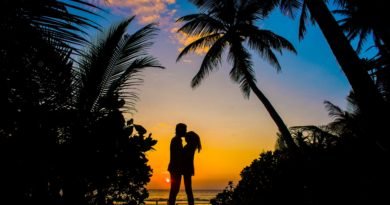 I Can Still Feel You 73 thoughts on “The Affluent”