Bollywood industry is packed full of interesting things both outside and inside of the industry. Among them, many are known many are still unknown to the fans. So, if you are a diehard fan of Bollywood and curious to know the fascinating facts, get your reading rolling and Check this out!

Mughal-e-Azam, an Indian epic historical drama, was actually a trilingual film. This film had to shot in Tamil and English after this movie went blockbuster in the Hindi language. But the film was proved a disaster when made in the Tamil language. Due to this failure, the English version was scrapped shortly.

Kareena Kapoor is known as one of the most glamorous actresses in the world. She tried more than 130 dresses designed by the top fashion designers from all over the world. Many believe that her wardrobe cost more than a Bollywood movie ever made.

Many of us know that Hrithik Roshan’s debut film Kaho Naa Pyar Hai was a blockbuster movie, that was released in 2002, but the thing that many might not know that it was such a super hit that set a world record of winning the most number of awards. In fact, this movie had been named in Guinness Book of World Records for winning 92 awards in a year.

“Dil Chahta Hai”, movie fans still remember that this movie is still one of the ultimate buddy movies in Bollywood. But the thing that might surprise you that Farhan Akhtar himself wrote the script for this film. First, he wrote its script in English and then translated it in Hindi. It took him almost two months to translate and rewrite the script of this movie. 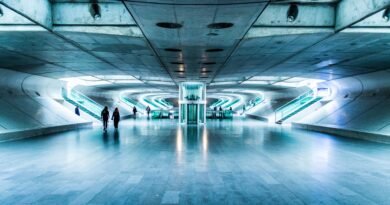 Top Best Web Series You Must Watch on Netflix